A few months ago, our family went to Branson, Missouri for a few days. Since the grand doll went along we had to find some things for her to do. Being two, at the time, it might have been a challenge, but it was not. She did go play putt-putt with mom and dad and we toured the Top Of The Rock Museum, which had a few exhibits that look like dinosaurs or that we could say was a dinosaur and she enjoyed it. As we were searching for things to do with her, we heard of the Branson Dinosaur Museum a small, tucked away museum that was the gem of all of the trip for her. A dinosaur museum and admission was only $10 for adults. Win, Win for us! 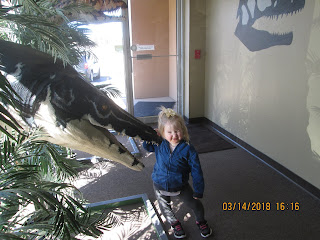 The museum simply has life size statues of dinosaurs and some signs to tell a bit about them. I believe that there around 50 replicas of dinosaurs at the Branson Dinosaur Museum and it is the right amount for what we needed. There is a small film that I believe you can see at the end of the self-guided tour and a small table where kids can " dig" for dinosaur bones. 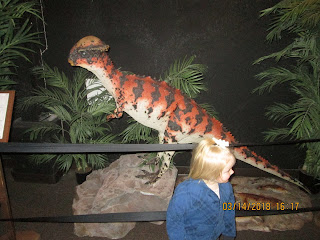 Here she is checking out some dinosaurs on her own. She was so excited! 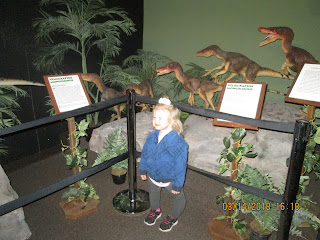 She was thrilled to see the "baby dinosaurs". They were " so cute". 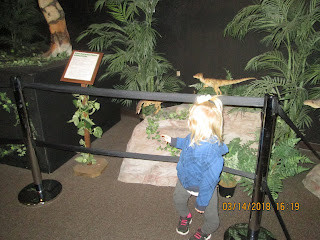 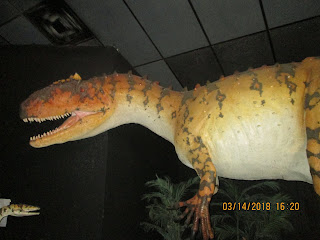 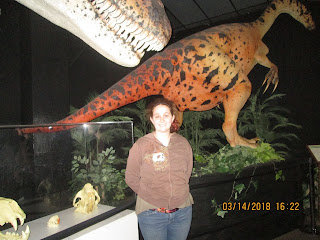 Her mom and some more dinos! 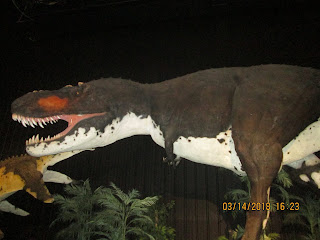 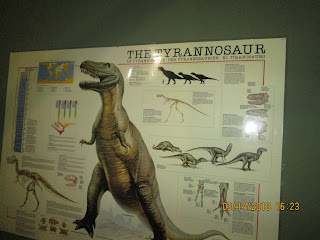 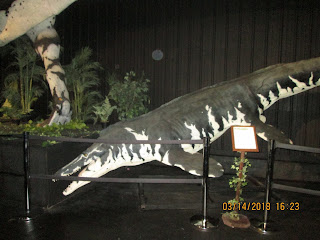 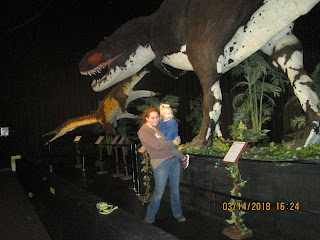 Telling mom all about the dinosaurs. ( above) and digging for bones(below). 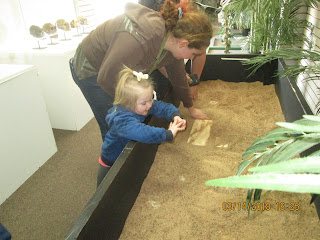 I highly recommend if you have a small one that loves dinosaurs that you must stop here while in Branson. It was a favorite and she asks daily to go back! Planning a trip soon I hope!!
at June 15, 2018