Here on the farm, we are experiencing another round of fairly heavy snow and are expected to get 1-3 more inches on top of the 9 or 10 we already have. I hate it, but I am thankful that I have heat, power, and water unlike so many people in Texas. My heart truly breaks for those that are without heat and power as well as water.
Many of us in the midwestern part of the United States and those in the northeast are fully equipped and aware of what a winter storm is capable of and we are generally prepared, but these poor folks are not. Many rural families near us are still on roads that are impassable due to the snow and slick conditions and our county is fairly large and rural and the highway department is capable of clearing them, but there are also many gravel roads that they can't do much with. However, due to the areas in Texas that are struggling, winter road conditions are not usually an issue and they are not equipped with items to clear roads as we do. I am hearing reports of people using their cars to stay warm and although it is not a safe decision, I am fully aware that if my children were freezing, I would attempt to do all I could to keep them warm.
I am also hearing reports of stores being out of many supplies and that gas stations are without gas, which is required for generators and other such items that can be used as a source of heat. I am fortunate that I have wood heat ( electric for backup) and I am able to cook over it in cases of no power. I also am well equipped with plenty of food ( three freezers and two pantries), but many do not store those amounts of food. I would say I could live for a few weeks without power. However, I know a few that could not live many days. I would say that water, although not the safest, could be found by melting snow, but without power and in freezing conditions that would even be hard to do.
Please, if you know anyone in Texas, reach out to them and make sure that they are safe and have essentials for a few days. I have reached out to Linda at lindaslifejournal. I have also been in contact with my cousin and her family as well as the founders of our Pink Zebra company, who live in Texas. No one should not be checked on.
Prayers to each of you until we meet again. 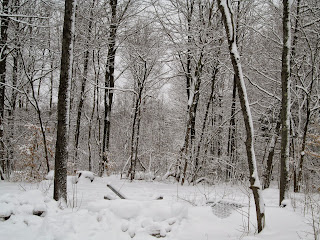 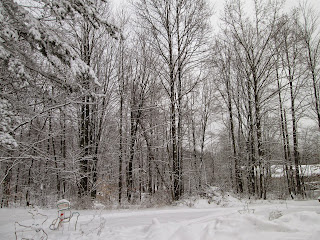