All eyes have been on the royals recently as Meghan, Duchess of Sussex was awaiting the birth of her first child. Today, the Duke and Duchess welcomed a 7 pound 3 ounce baby boy into the world at 5:26 a.m. This child will be the first interracial baby in British monarch recent  history. Many eyes have wondered just when this child would make its' appearance and both Harry and Meghan have been keeping things fairly low key concerning this child.

It appears as though the Duke and Duchess have managed to have a royal birth that did not have the hoopla that seems to come along with the normal royal birth. Meghan's mother was with the couple during the birth and the child is now the 7th heir to the throne of England. The child was delivered into the world before it was announced that she was even in labor. No name has been given yet and, to my knowledge, no pictures have been seen yet either of mother or child.

Prince Harry made an announcement and said that mother and child are doing well and that the child is " to die for". He seems very happy to be announcing the birth of his child. As first time parents, I am sure they will be taking some time to thoroughly enjoy the new bundle of joy that has appeared in their lives at this time. 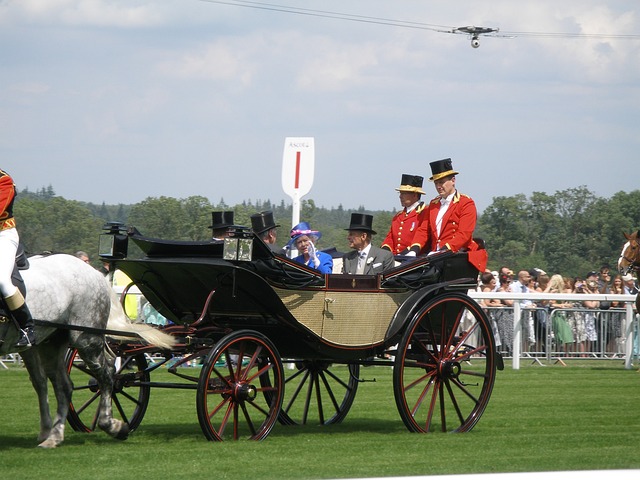