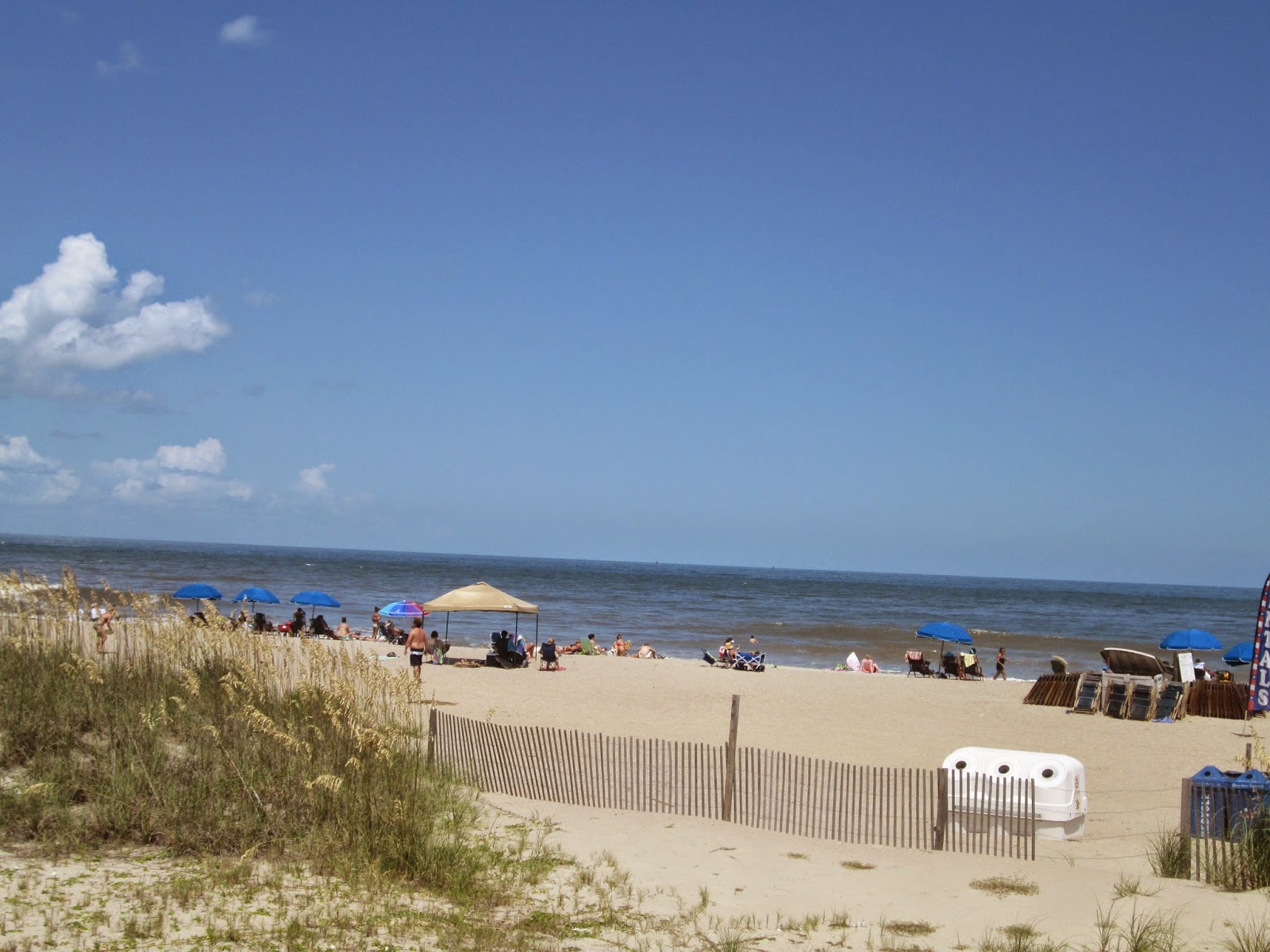 Hello and good Sunday morning! Yesterday, I spent the day with my friends and we were planning to take a trip to Savannah, Georgia. I have been there but they have not and so we decided that we will take a trip this summer. This is a photo taken at Tybee Island when my oldest daughter and her boyfriend and I went last year. With the weather warmer yesterday and today here, I decided that with all the talk of the island and warmer temps, I could post this to #brightentheday.

My Brighten the Day campaign began a few days ago and I have not been here to write about it since, but it is going well. the first two days, I decided to just pay random compliments to people and that worked well. I would be in line at the store or gas station and I would just compliment someone on their outfit, smile, hair, etc. It is amazing how you can make someone smile by just being nice.

Last night, my husband and I went to a local Waffle and Steak and has one of the worst experiences ever in a restaurant. The first plate of food was nothing that I had ordered and it took almost 30 minutes to get it. My husband's egg was not properly cooked, his waffle was cold and soggy. He ate his, but I sent mine back. After another 10 minutes, the waitress returned to hand my plate to me and it was the right order this time, but was still not right. My hash browns were supposed to have cheese in them and they had a slice of cheese on top of them that was not even warm. The ham in my hash browns was burnt, the patty melt sandwich was a hamburger patty with cheese on it and very few grilled onions on it, my bread was buttered and hot but soggy as it had not been toasted.

We asked for comment cards or the district managers phone number and the waitress gave us something to write on but it was not a comment card. She also gave us a number and asked what was wrong, when we complained she stated that it was what happened when cooks and waitresses did not show up for work. There were three waitresses and one cook. However, one waitress was not busy and one had been there since 7 a,m, and it was now about 10:10 p.m. A few minutes later, the waitress came up and told me that she had voided our ticket because she would not have eaten the second plate that I had. I told her I truly appreciated it and that I was unable to eat the remainder of my sandwich. I also commented that the entire experience was bad and that I understood that they might be short of help, but that quality was better than fast as far as I was concerned. She understood completely and apologized again for the service and food. I went to speak to my husband as he was visiting with a  family friend that had came in and told him what she had said to me. I told him to be sure he left her a tip even though my food and service was not great. She was trying! We gave her $10 and she said we did not have to leave her anything because she knew that we were not leaving satisfied. I told her that we appreciated what she had done and she smiled and thanked us. #Brightentheday campaign completed again!

One other thought today, pray for Bobbi Kristina Brown, daughter of Whitney Houston and Bobby Brown. This young lady has been hospitalized for several days after being found in an eerie similar way that her mother was found dead. She is a troubled young person that has lost her biggest supporter and protector, her mother. She misses Whitney a great deal and has struggled since her death. Reports are that she is on life support and that doctors have said there is nothing they can do for her. I pray that she finds peace and healing in some miracle today. She has so much to offer the world and yet, she is in such a low and tragic place!

Have a fun and happy Sunday! Praise God for the good things in your life and ask for help with the bad!
at February 08, 2015